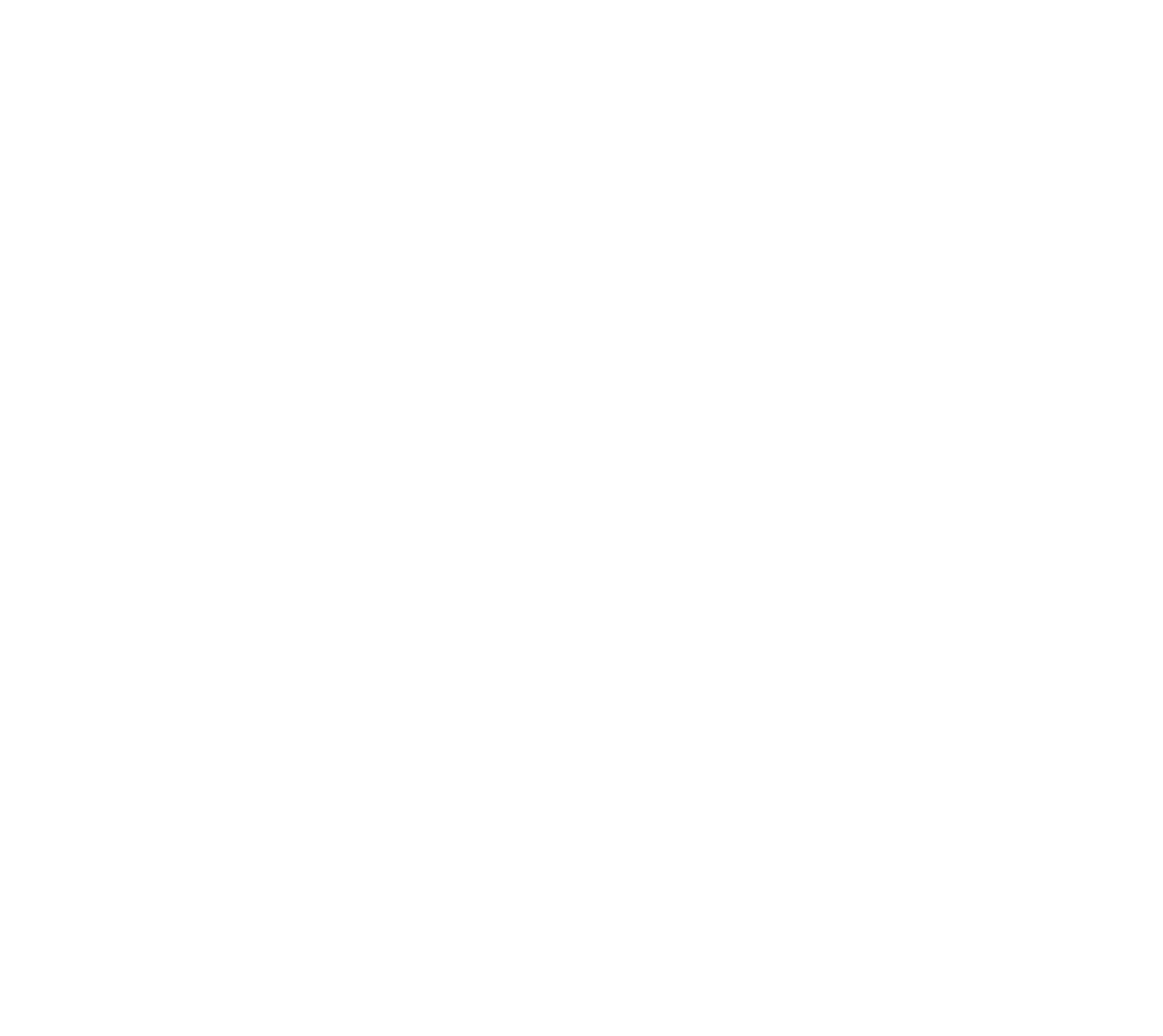 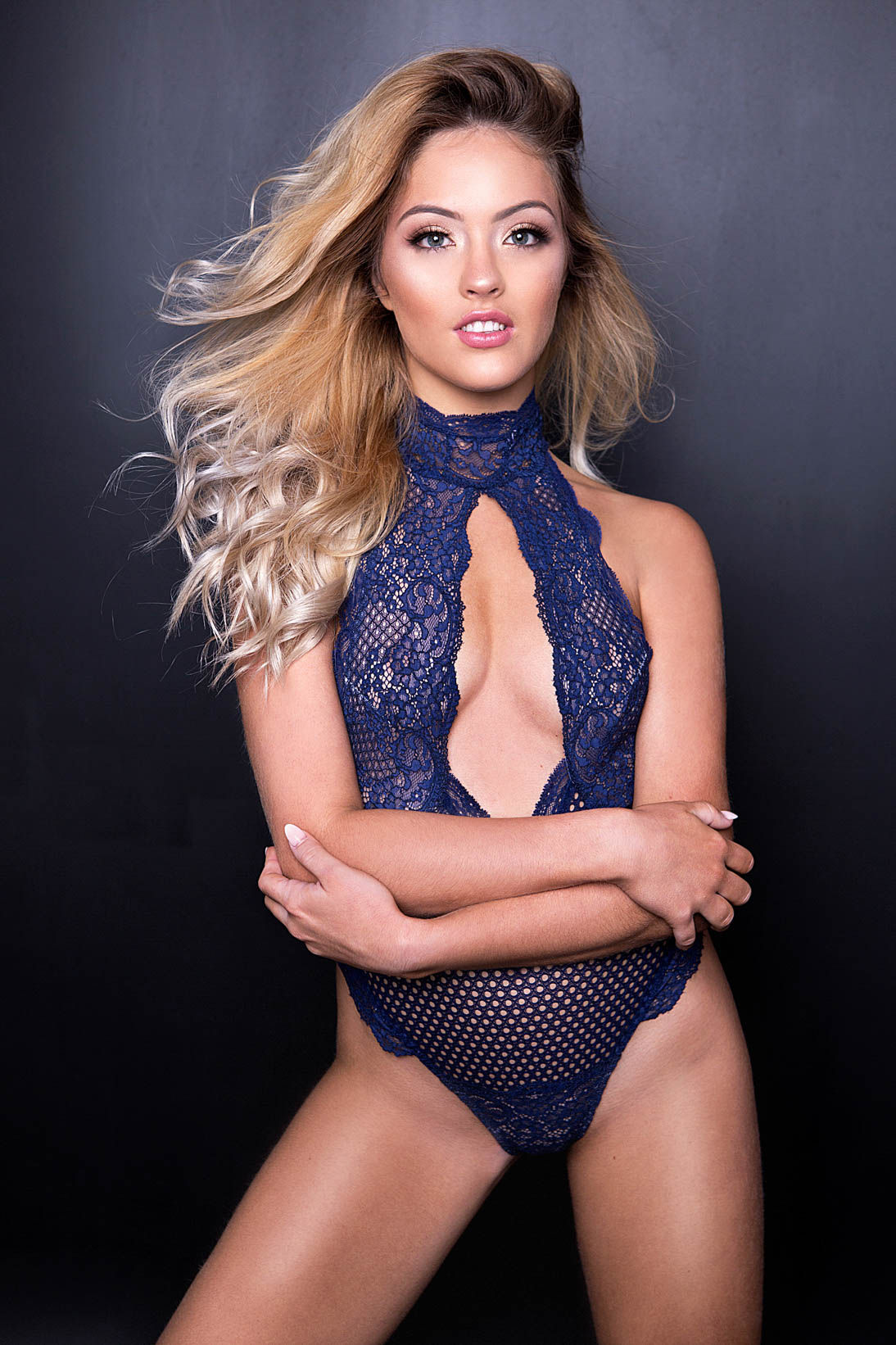 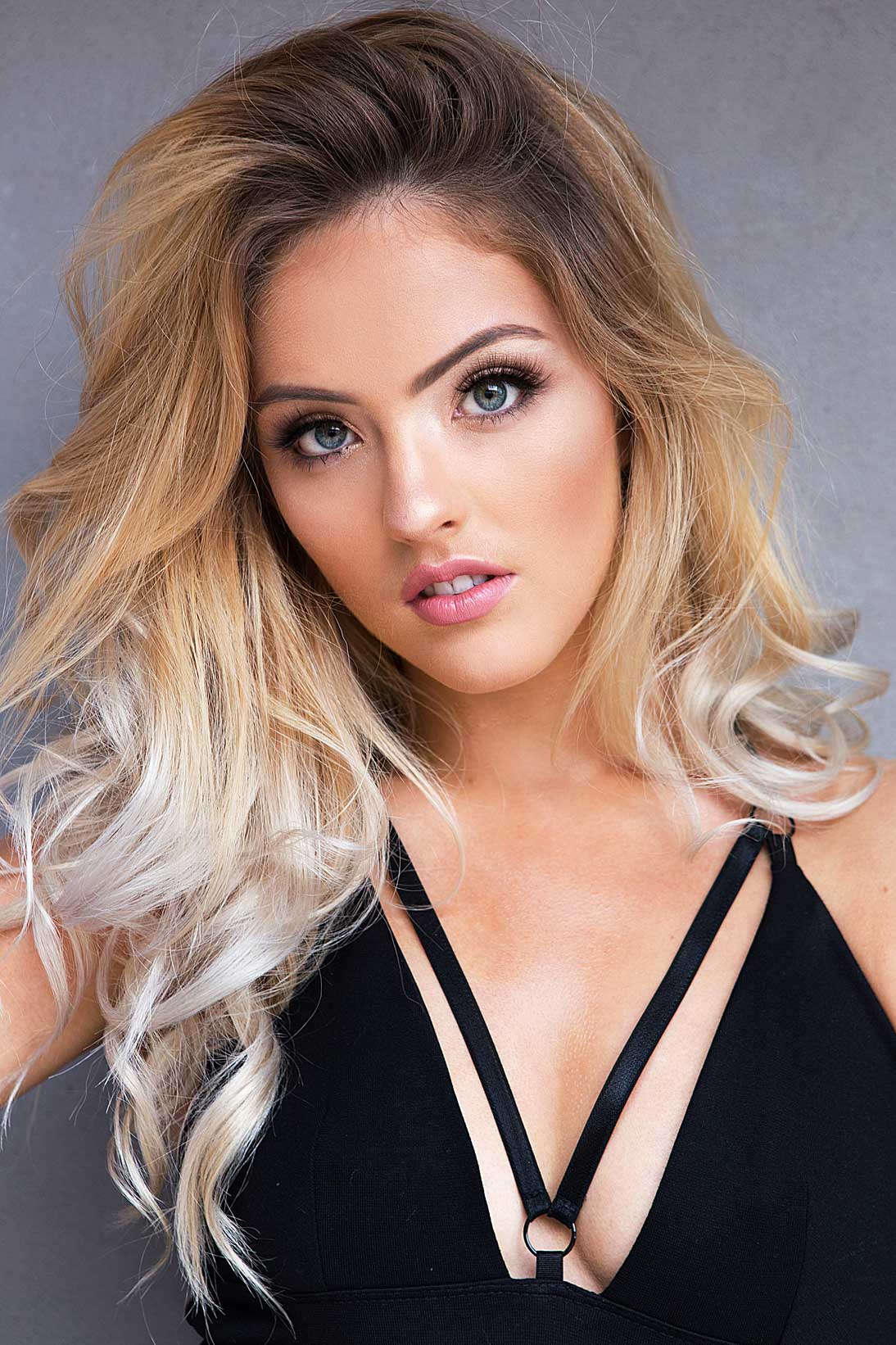 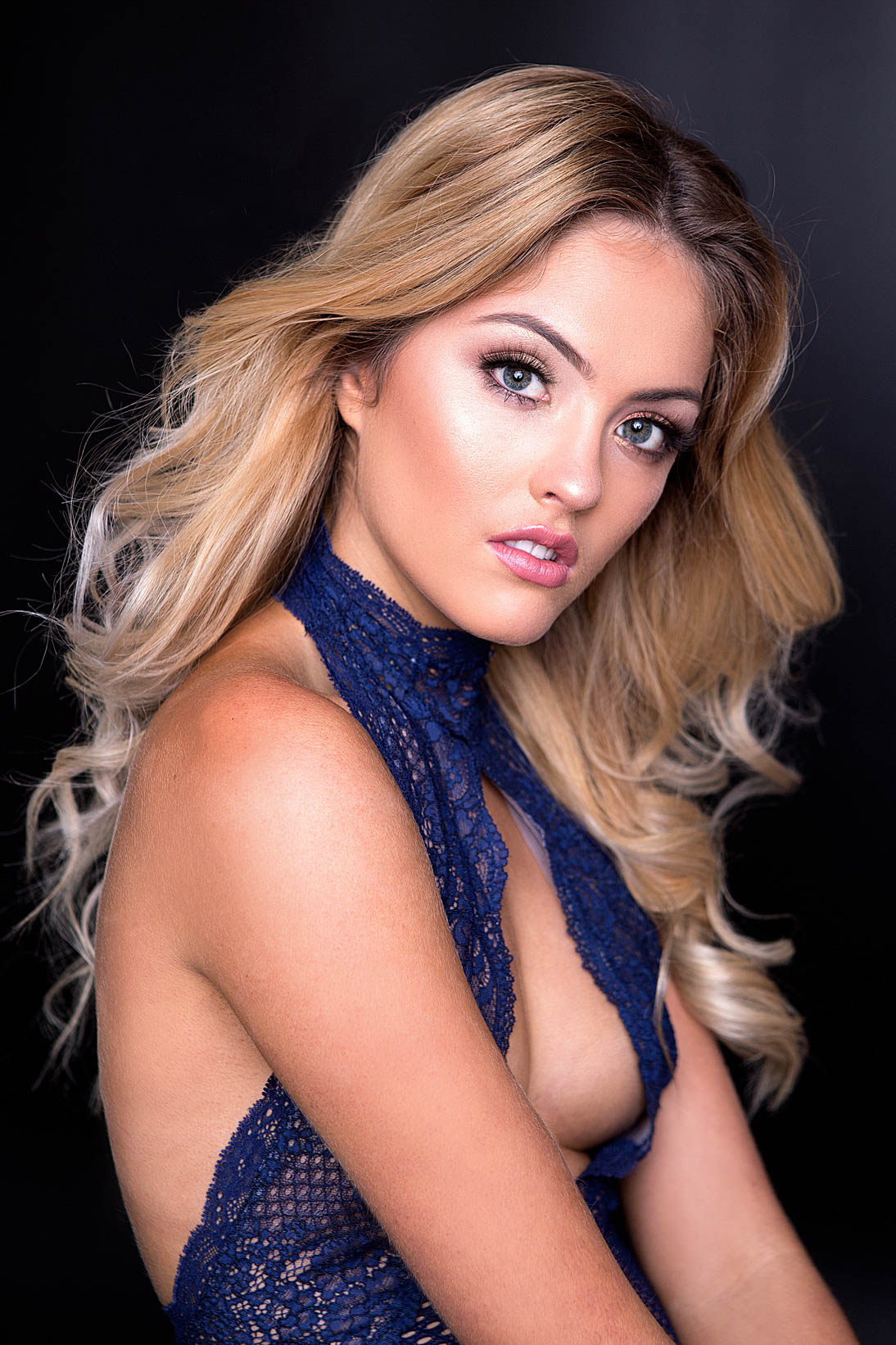 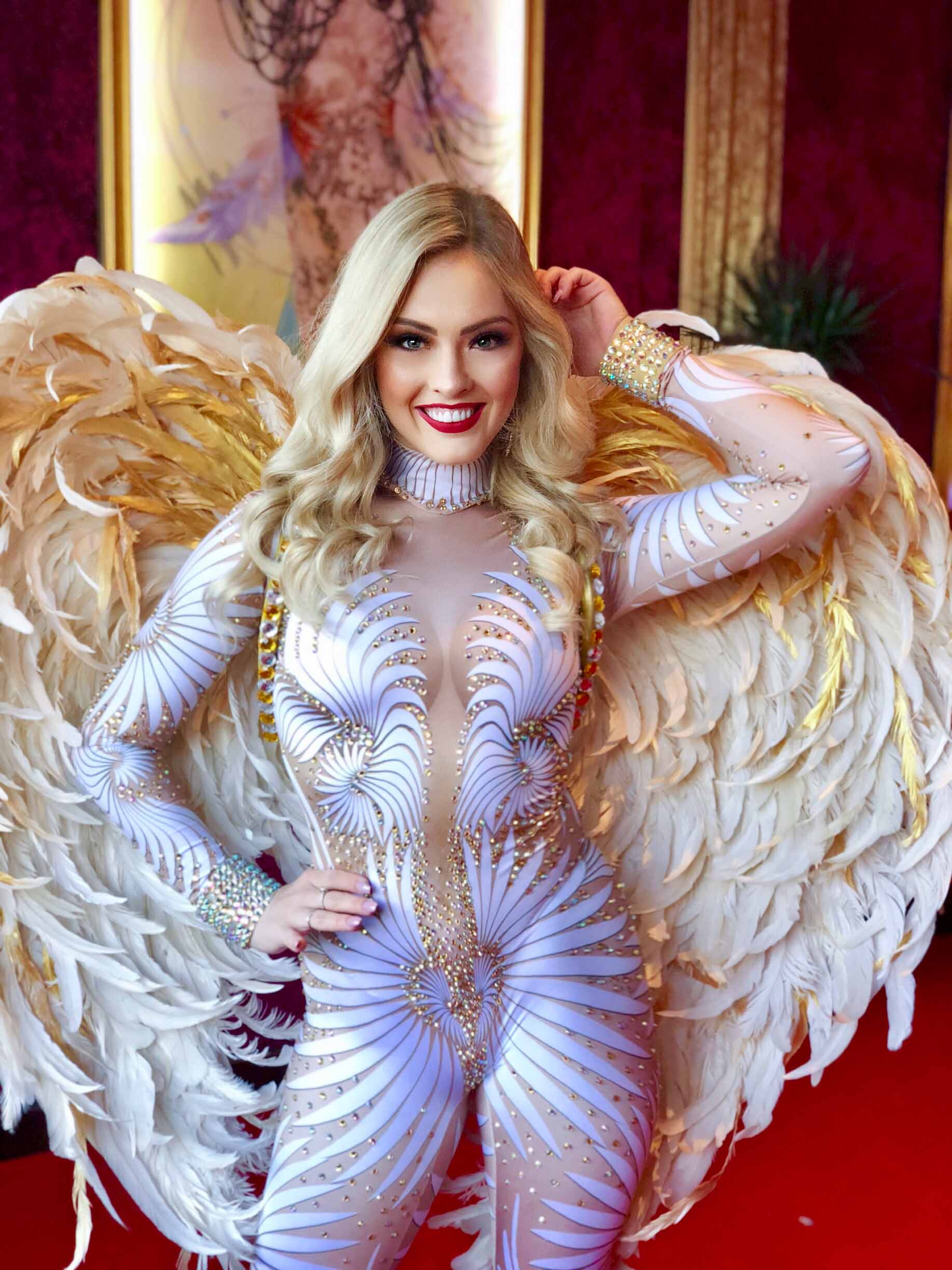 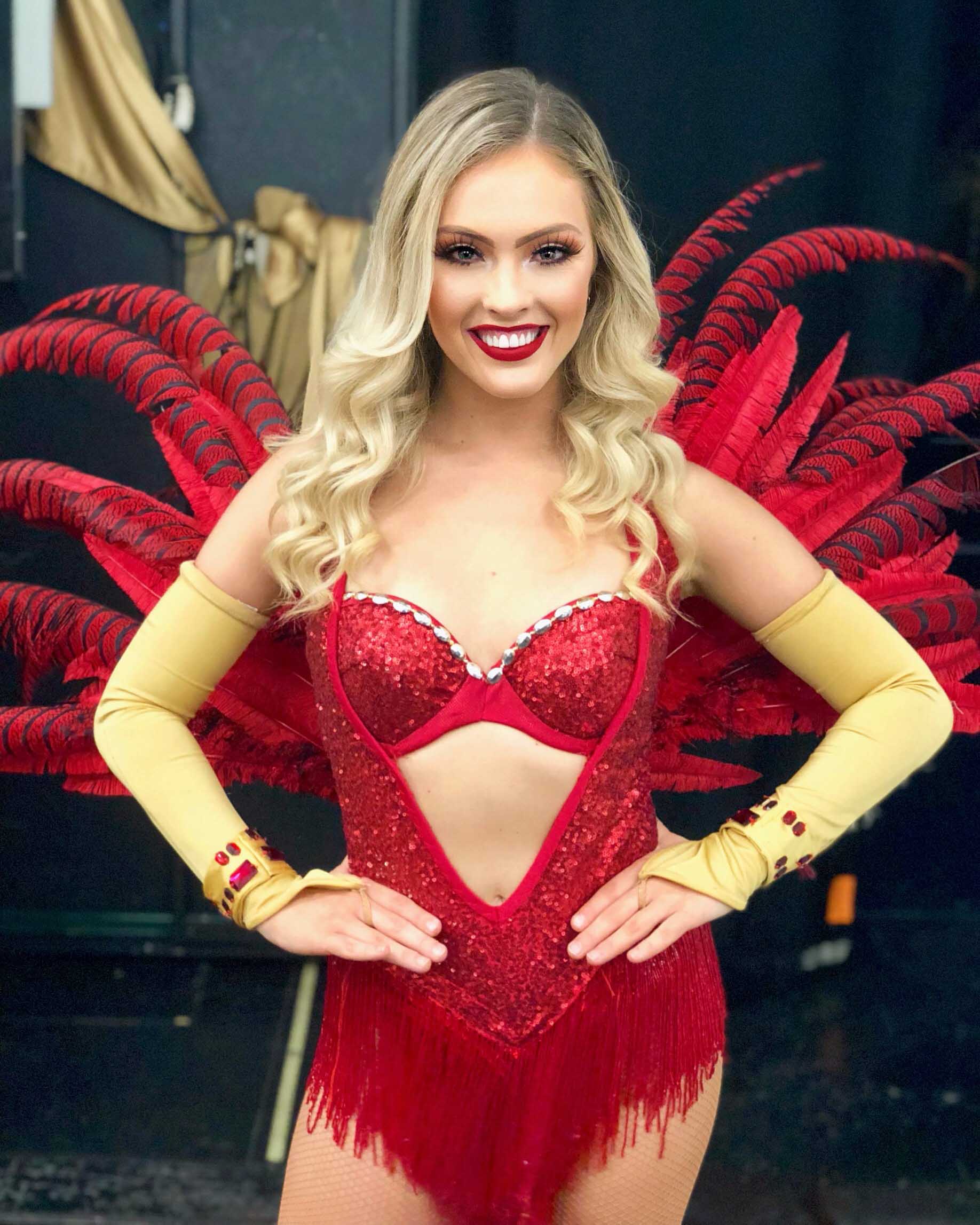 Madison Ivers is an Australian born multi talented performer with a very diverse career background spanning multiple companies and countries around the world. Madison resided in Macau to perform in BOR PRODUCTIONS ‘Viva La Broadway’ at the Galaxy Casino before relocating to Germany to perform as a Showgirl at PALAZZO, MANNHEIM. Her natural sparkle and ability to captivate her audience helped her to successfully audition for ROYAL CARIBBEAN CRUISE LINE where she completed two lengthy contracts performing their newest shows “Sequins & Feathers” & “Showgirl” onboard some of the biggest Cruise Ships in the world.

Growing up Madison starred in many Australia TV commercials including Barbecues Galore, Le tan Sunscreen & Kmart. She also performed as a featured dancer on the hit kids TV series ‘NEW MacDONALDS FARM’ on Chanel 9, as well as in music video clips for Australian artists such as ‘The Living End’ & ‘Powder Finger’.

Madison Trained at the Conroy Dance Centre In Brisbane from a young age which opened up many opportunities including travelling to Dubai to perform in one of the worlds largest shopping centres, performing at Disney World & Universal Studios Florida, performing live at the Lincoln Centre in New York and attending the International Youth Dance Festival in China. Madison starred as one of the jungle girls at Australia Zoo for Bindi Irwin! 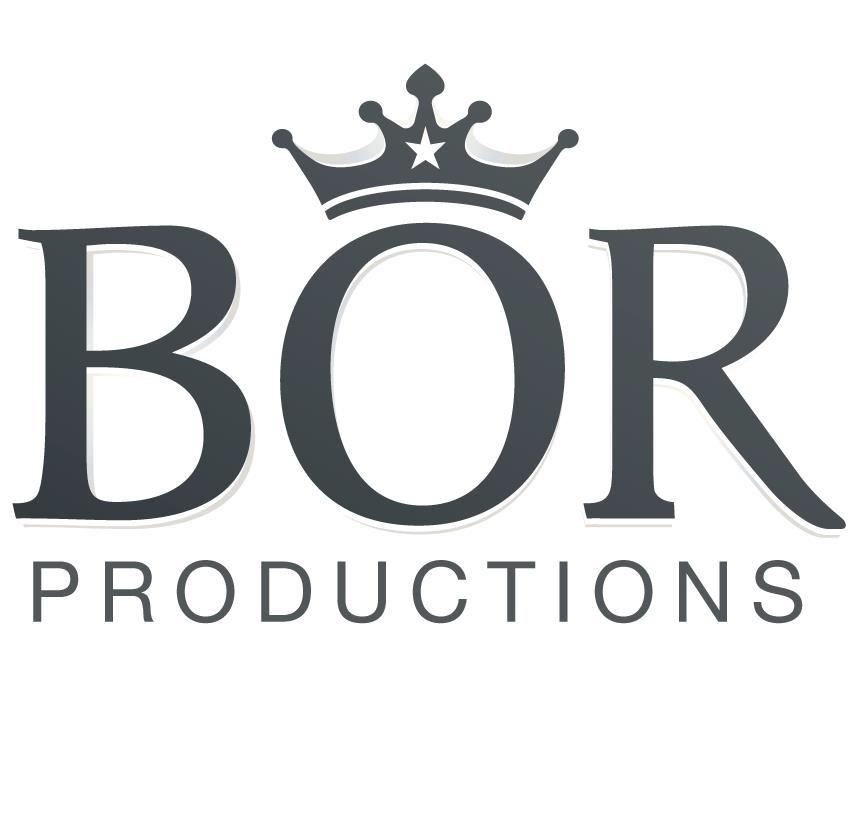 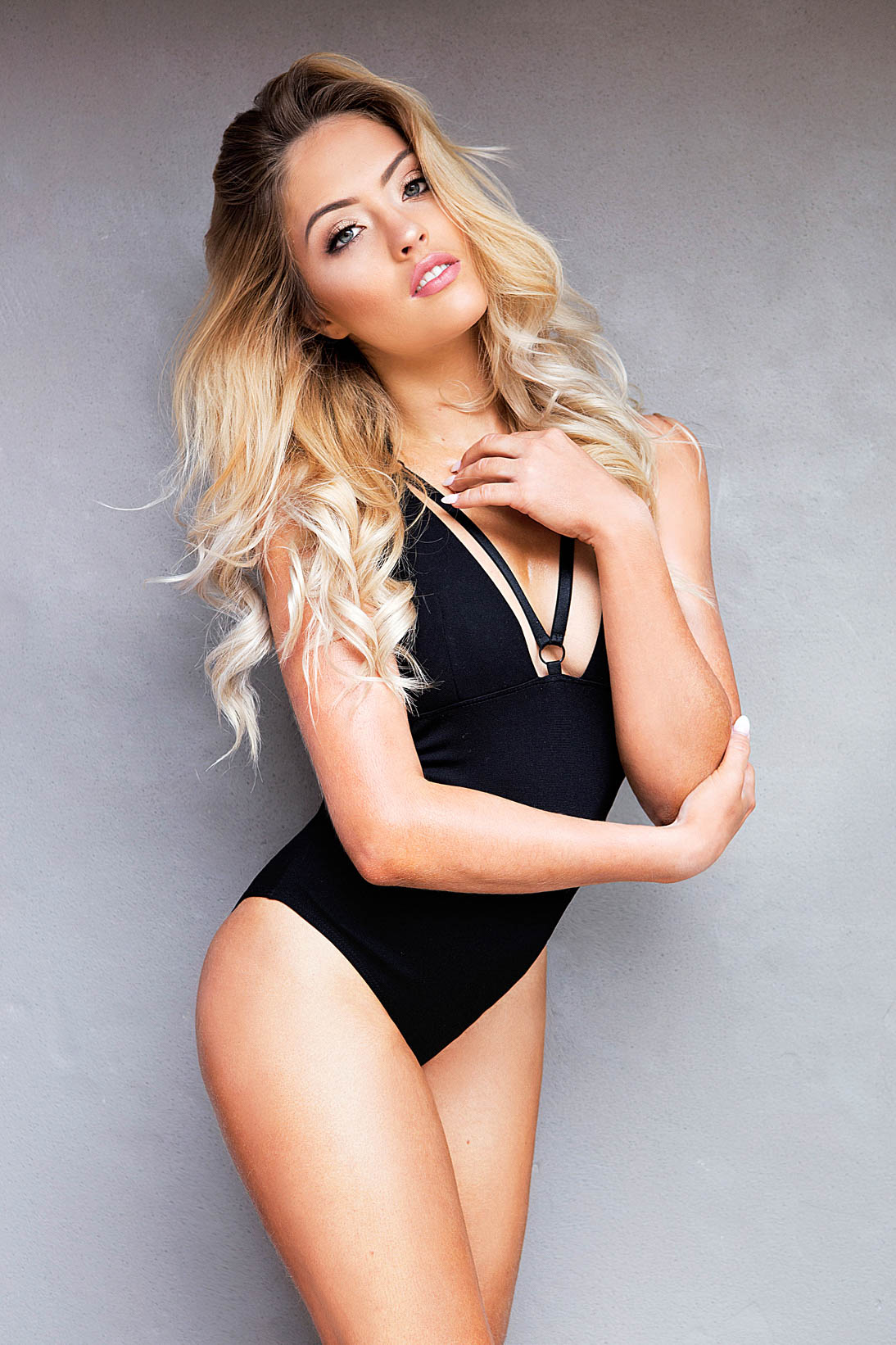 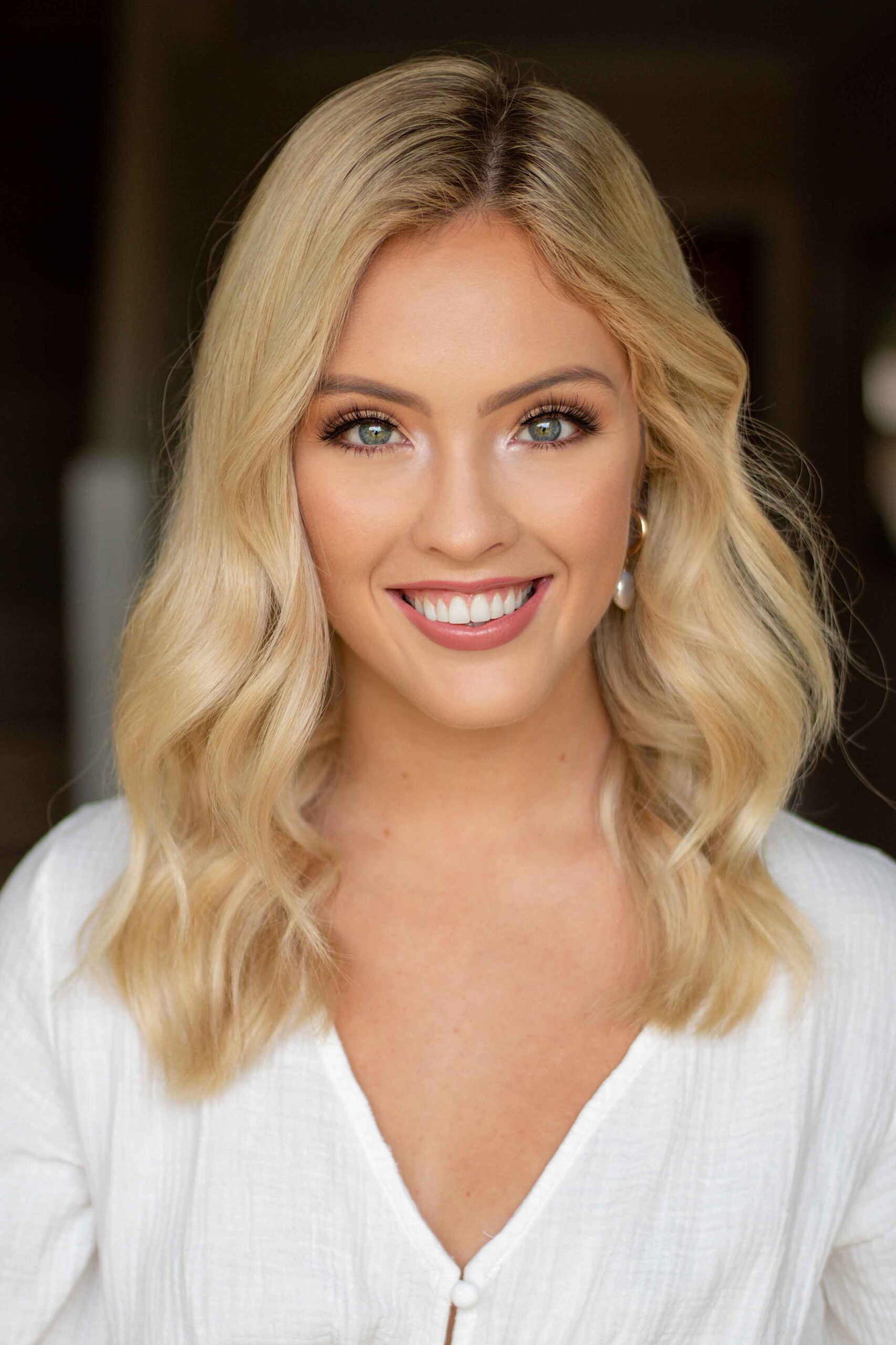 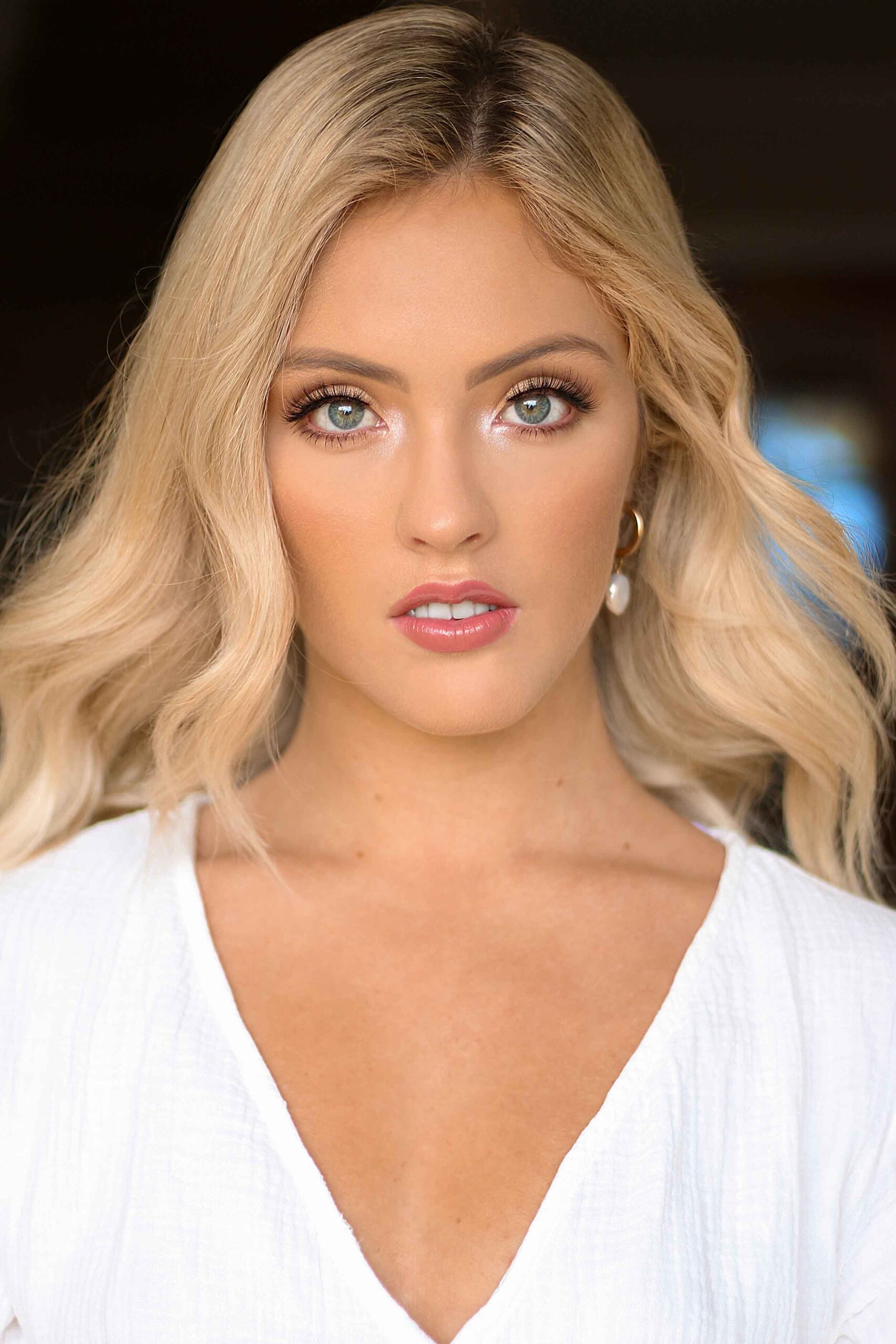 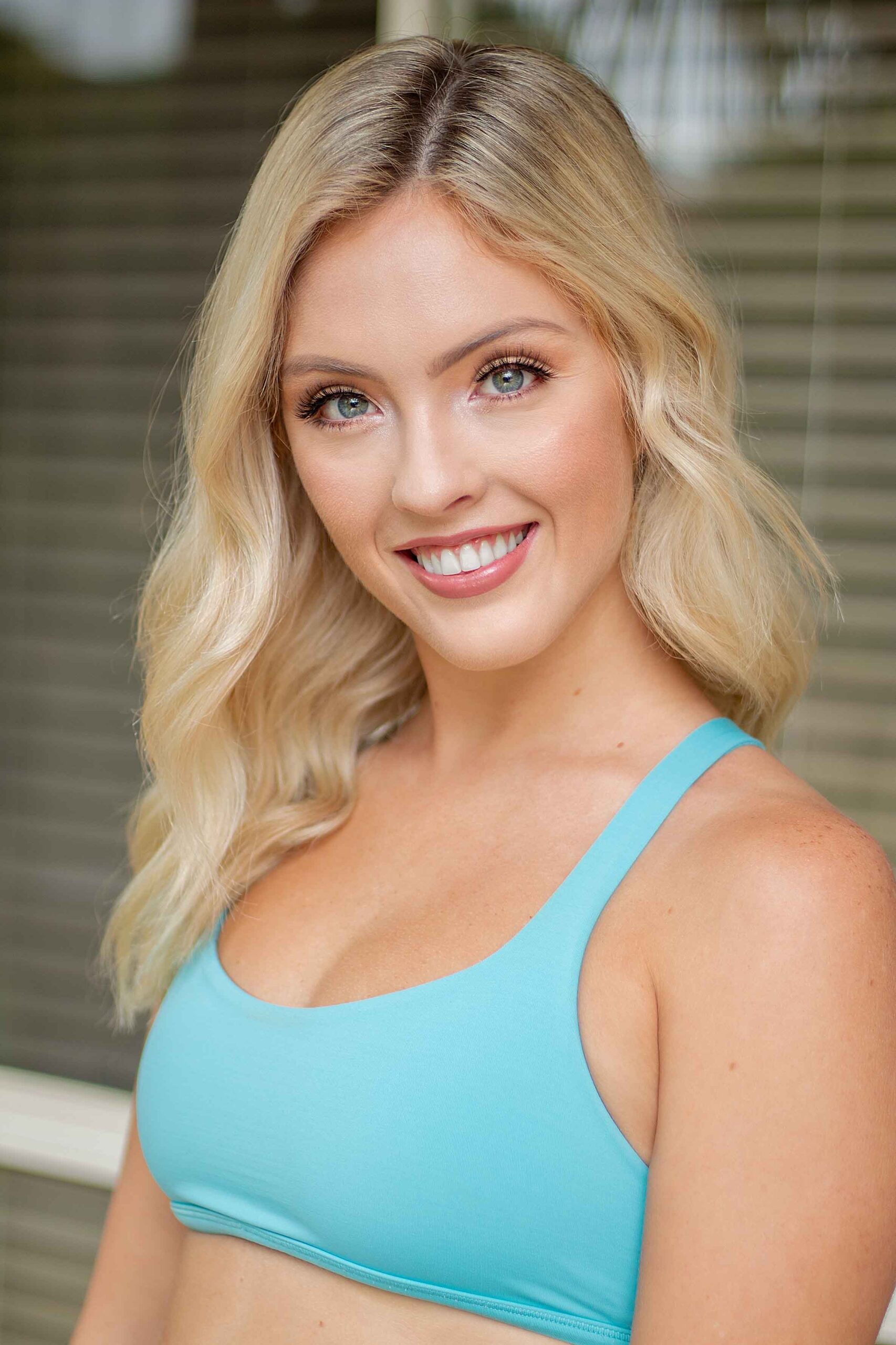 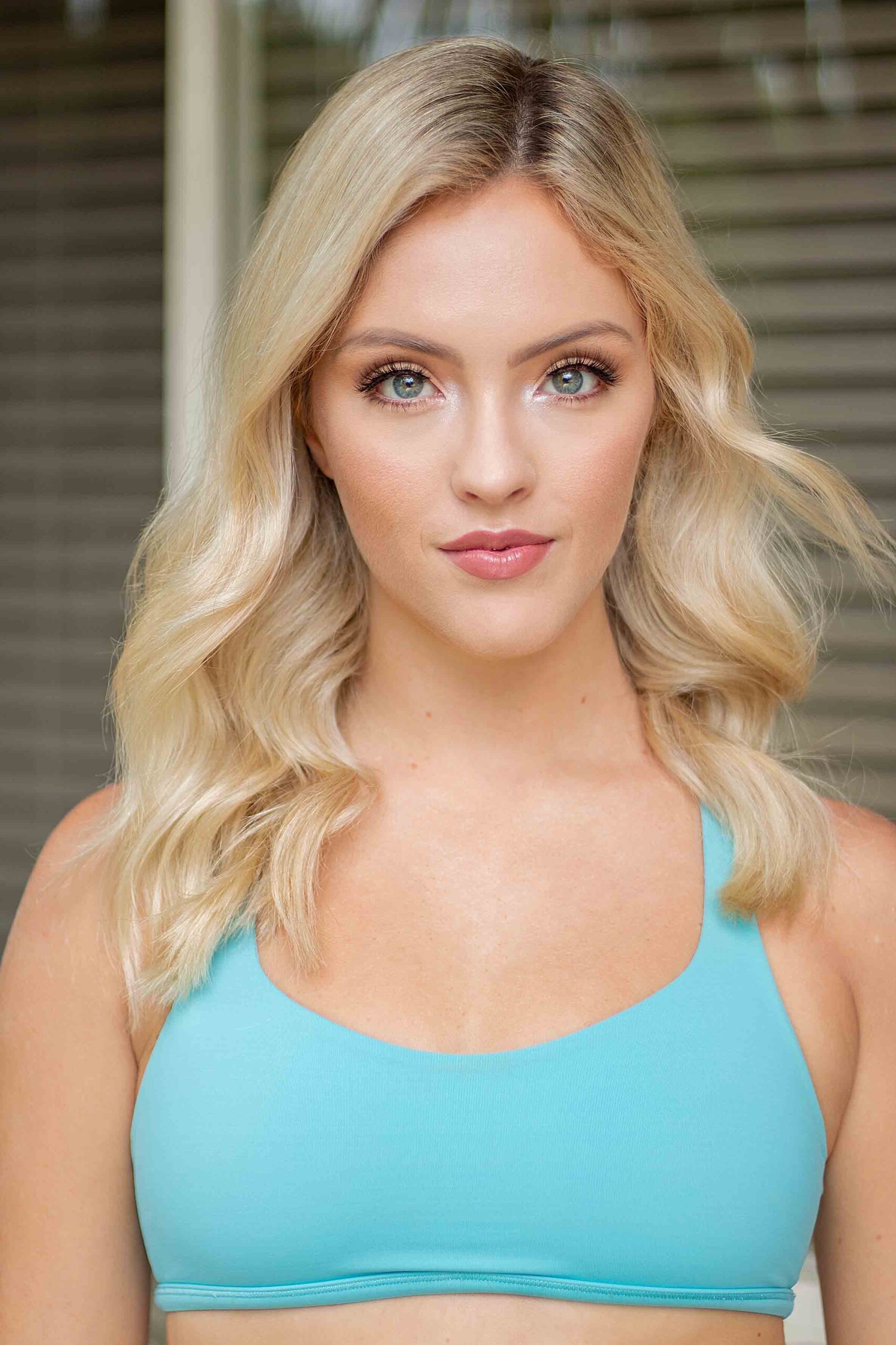 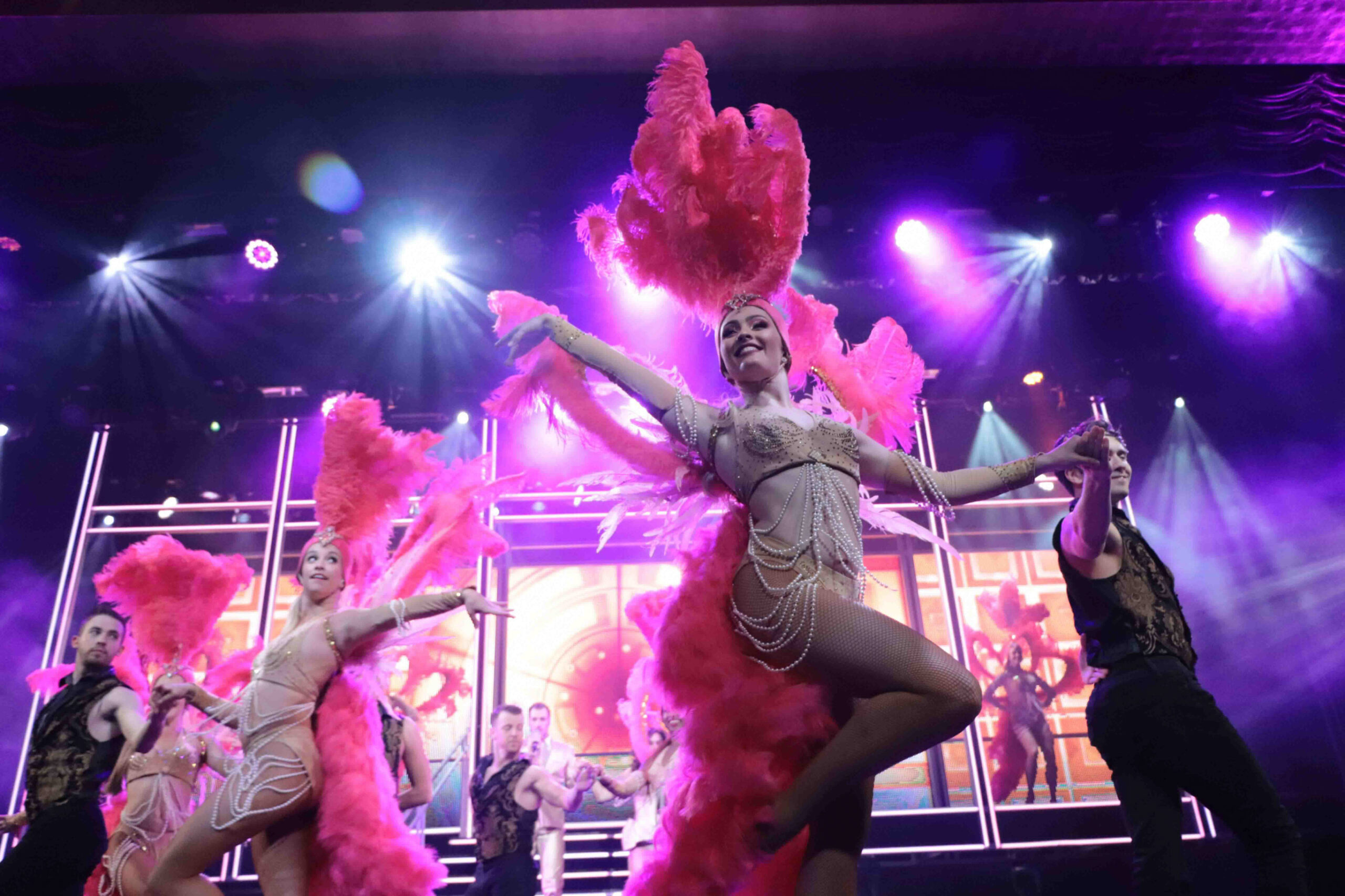 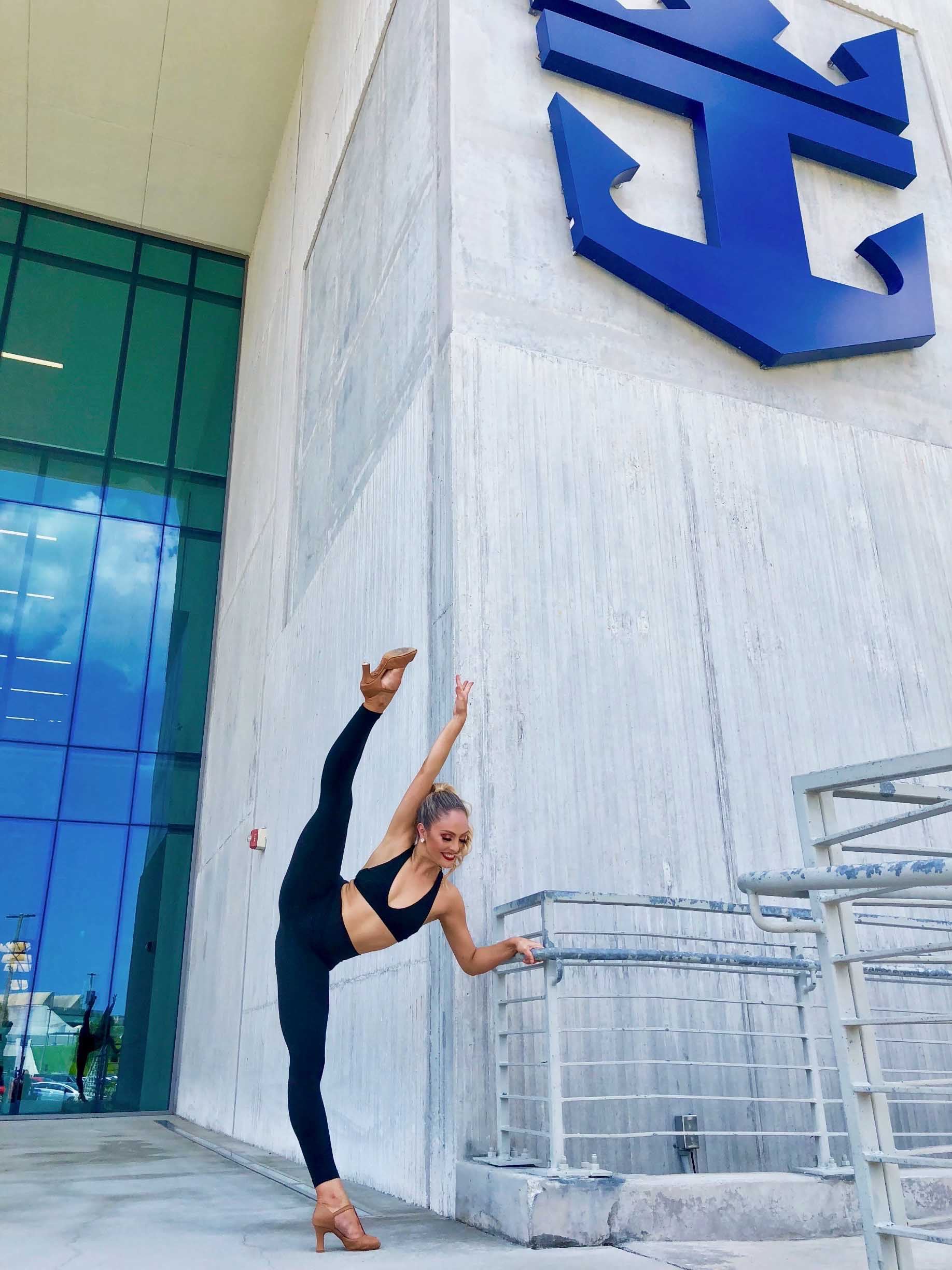 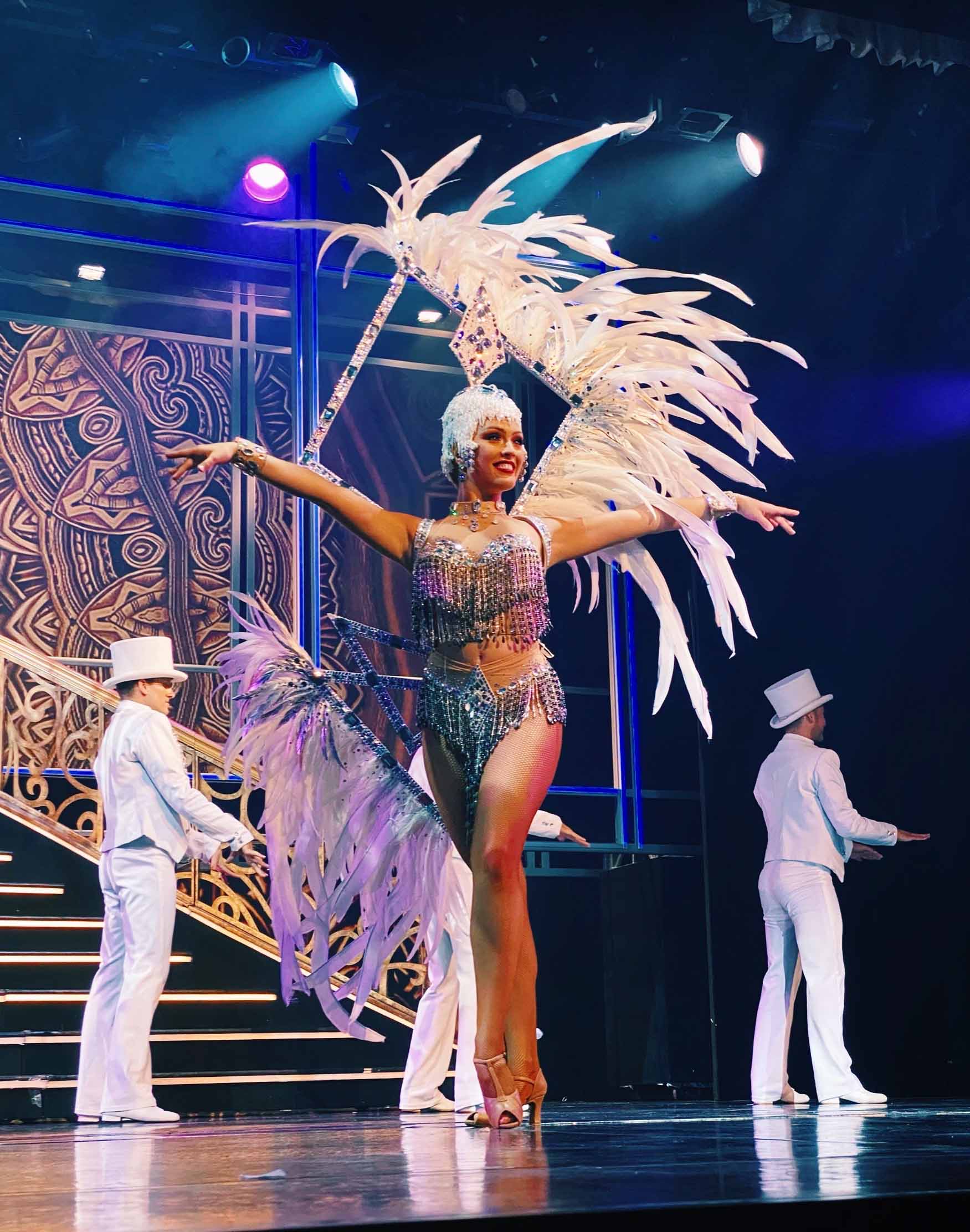 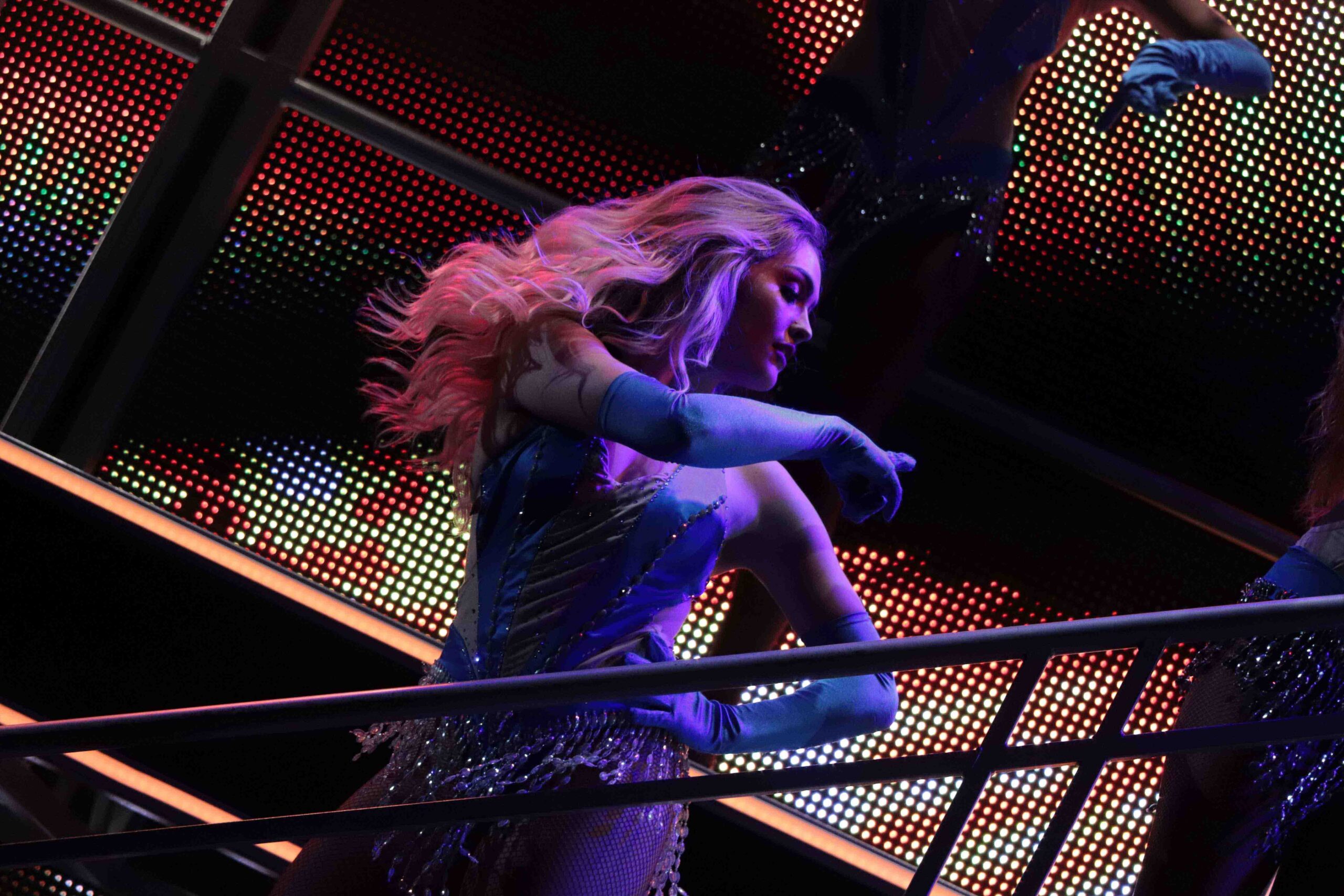 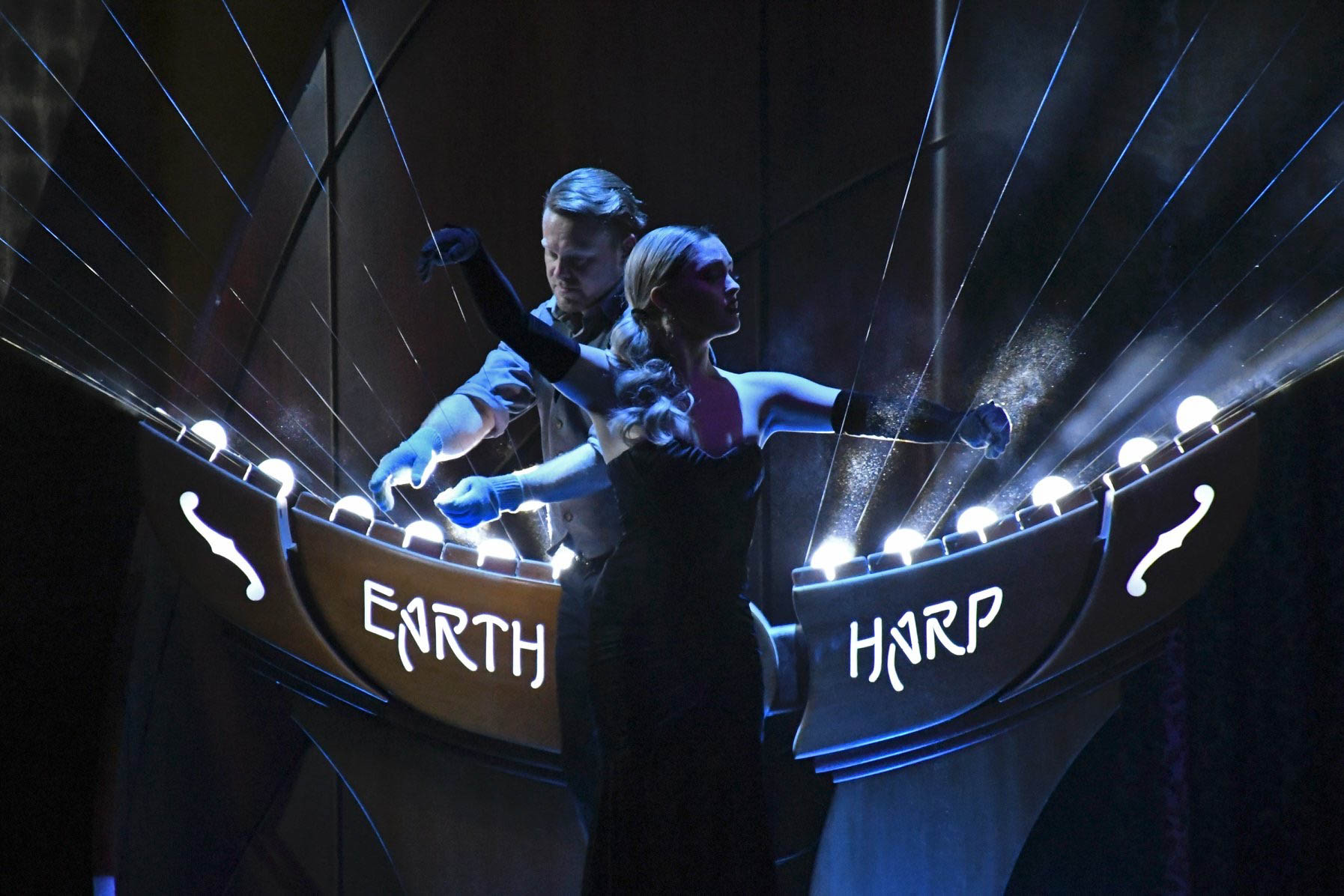 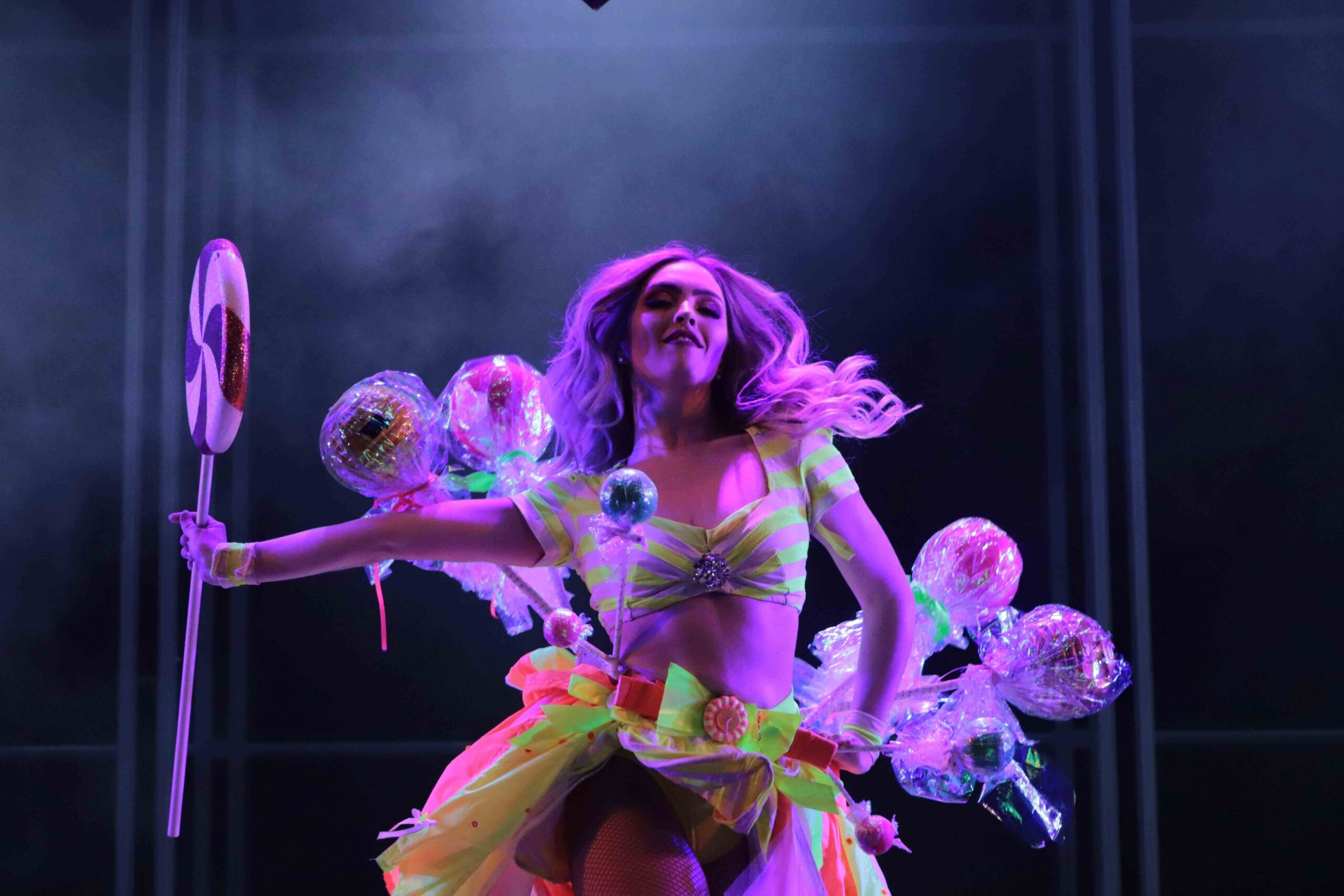